“Who gives a %$^& about the environment?” you could imagine a popular British motoring-show presenter exclaim this to some ill comic effect. Ironically, the presenter I may be referring to could be living on a farm in rural England. Very much caring about the environment. He simply puts it back of mind as he accelerates his high performance vehicle around a bend in a quint little farm road, hugged by hedgerows.

If he did not give a toss, would he not be living in a highly industrialised city, breathing in the “beautifully enriched” air?

“Carbon is good for the atmosphere!” you may hear a flippant Australian journalist exclaim. Ironically, I agree, if the entire planet’s dry-ground was covered by thick forests, yes, then it would be.

I was recently sitting in a restaurant, minding my own business. In the section I was, a group of three senior, well-to-do, men were sitting having their lunch, wine and sudo-intellectual conversation. You know the accent, the accent that is unpolluted by American TV or East-Rand “Chic.” The one that puts the BBC to shame… more english than the Queen. I could not stop myself from eavesdropping.

I tried to block out the conversation as much as I possible could. Until I heard that quote that seriously irks me: “This Icelandic Volcano, a few years ago? One volcano like this pushes more carbon into the atmosphere than all of mankind has in its entire history…”

Yes, it upset me. I restrained myself. Well, I tried. I calmly raised from my seat and walked over to the table of elderly distinguished gentlemen.

They ignore me, whether to block out this ‘pleb’ or because they have grown collectively hard of hearing, I could not tell.

“Excuse me, terribly sorry to disturb your conversation” I said, reclaiming my learnt accent from my stint living in Berkshire, England. Still, the response I needed was not forthcoming.

I tapped the gentlemen closest to me on the shoulder, and repeated my words.

Now I had their attention, however judgemental their collective glare may have been. I had an audience, and once I have one, I will make my point.

I continued to educate the elders referring to the effect’s of global dimming. My arguments found fertile ground, and soon they were educated on the difference between industrial atmospheric pollution and natural phenomena and how it effect the hydrological cycle (rainfall, dude.)

I must confess, my teaching was a little warped: On researching this article, I found that human activity pumps “roughly 135 times as much climate-warming carbon dioxide as volcanoes each year” I could have made my statement with that little factoid, but my argument was clear and they followed my reasoning.

I believe that at least one of those three men will be one of the first owners of an electric vehicle when they finally decide to grace our shores. Another may reconsider removing his catalytic converter from his sports-car. In the meantime, let us not be effected by the arrogance of witty climate-change-denier journalists. Let us, the people, the entrepreneurs, the activists, the arm-chair politicians, the directors of corporations, but most of all, us, the consumers make an informed decision and drive the world towards a better future. A future, where a motoring journalist can accelerate his Tesla Roadster on a beautiful country road, without negatively effecting the environment, or misinforming the public. 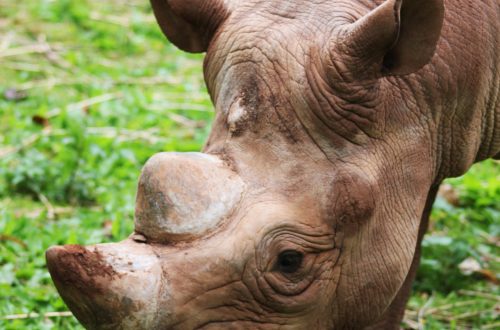 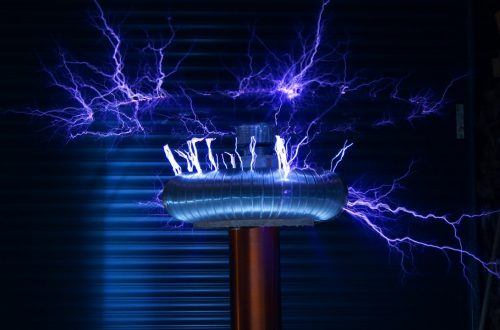